by Greg Timms
The public always gets two doses of information about the monthly meeting of the Federal Open Market Committee (FOMC). As the meeting ends there is a press release and a statement from Fed Chair Janet Yellen then a few weeks later the release of the “Beige Book” with the official minutes.
The immediate news out of the September meeting was that the committee had voted to hold the fed funds rate at its 0.25 to 0.5 percent rate by a vote of seven to three and that a majority of the members still expected to make one rate hike this year. The minutes released on Wednesday describes the decision as a “close call” with several members saying a rate hike was needed “relatively soon.”
Much of the debate revealed in the minutes centered on the labor market. Those in favor of a hike argued delaying might cause an artificially low unemployment rate, stirring up inflation and forcing them to then raise rates rapidly which could tip the economy into recession. Others noted there was room for job growth which would take up some labor market slack.
Even with last month’s decision closer than the vote might indicate, don’t bet the farm on an increase next time either. With the meeting scheduled for November 1 and 2 it is unlikely that members want to be in the awkward position of raising rates six days before a national election. Most economic analysts agree December is a safer bet.
Everyone talks about the spring home sales market and that summer is the most popular buying season because of the school calendar. But a NerdWallet study suggests neither season is the best time to buy. Home sale prices are highest in the summer, dip in the fall, and winter has the lowest prices of all, “potentially saving off-peak buyers thousands of dollars.”
The National Association of Realtors used listing and sales prices for the last two years from the 50 most populous metropolitan areas and found that home prices typically peak in June and July. Inventory is usually highest in those months, but so is competition. Then comes autumn and, while listing prices dipped less than half a percent, sales prices were almost 3% lower in September through November than in June to August, a difference of $8,300 for the median priced home.

Wait longer and enjoy an even bigger discount. In January and February prices are 8.45% less on average than during the summer months. There are several factors that contribute to lower prices in the winter months but National Association of Realtors chief economist Jonathan Smoke indicates it is largely a matter of buyer traffic. Homes tend to stay on the market considerably longer in fall and winter, making sellers more willing to negotiate. 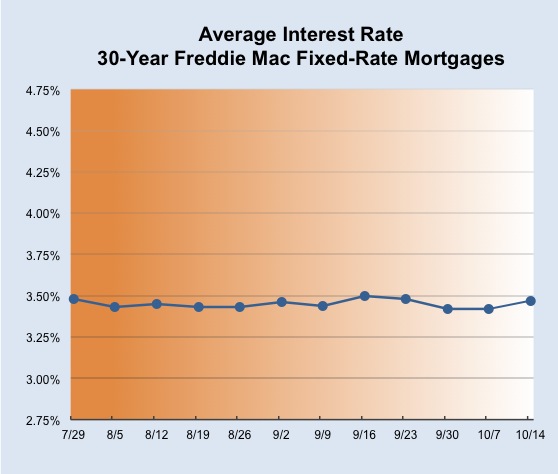